American company WeWork, which provides services and workspace to over 20,000 forward-thinking companies in 160 physical locations and 53 cities worldwide, is launching its inaugural Creator Awards event with ceremonies in eight regions around the world, including one in Tel Aviv, Israel in October.

Other ceremonies still coming up are in New York (November 16) and Mexico City (February 2018). Since launching the Awards in March 2017, the event has been held in Washington, DC; Detroit, Michigan; Austin, Texas; London and Berlin. 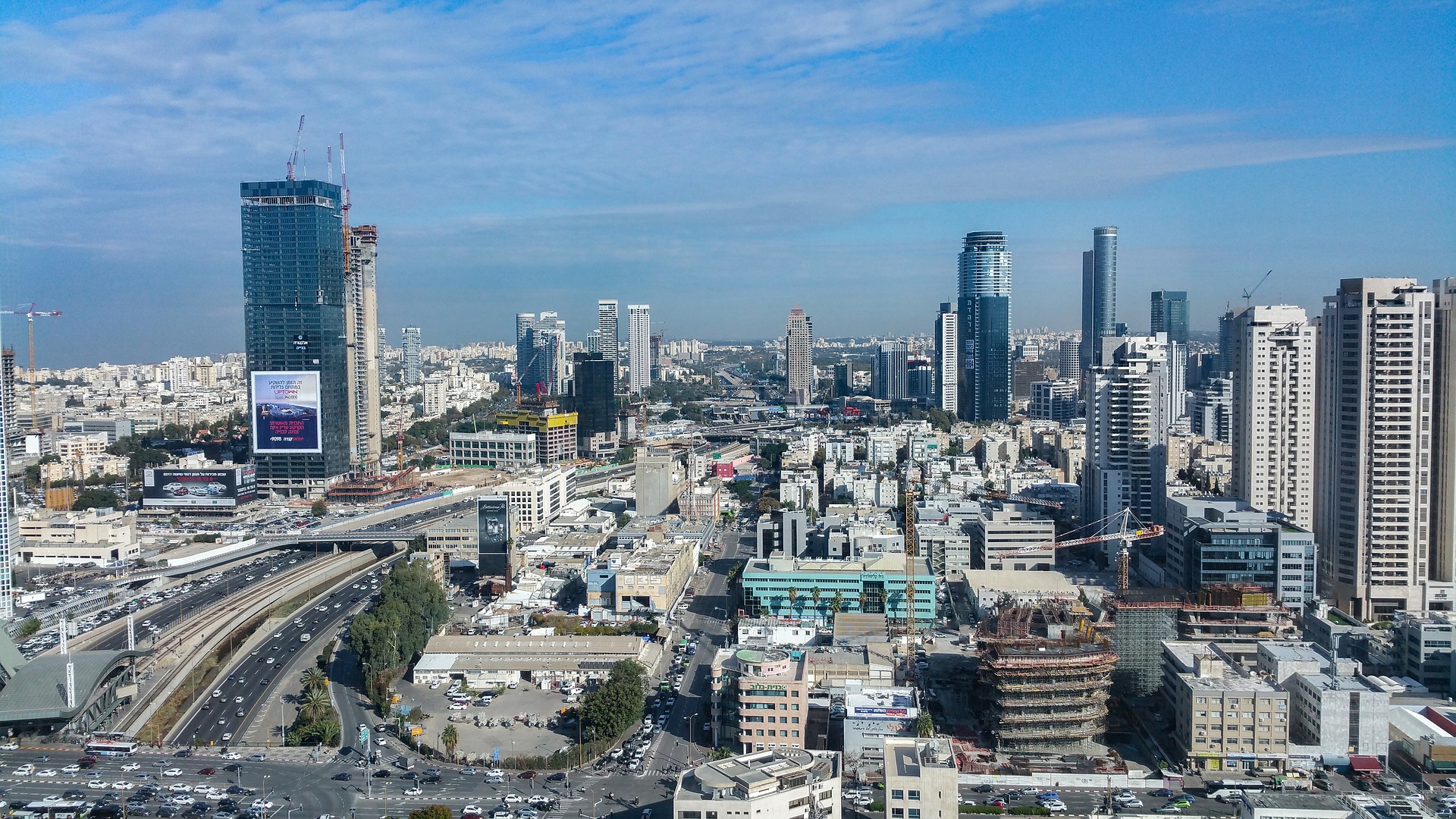 The series of global events include more than $20 million worth in prizes for companies and individuals. The prizes vary depending on the type of company entering — artists and nonprofits receive cash prizes, while entrepreneurs, startups, and other for-profit companies receive SAFE investments.

According to the organizers, the Creator Awards strive to inspire and reward imaginative effort and is not only WeWork members can apply. In a press release, WeWork stated that anybody who conveys a novel idea into the world, follows their fervor in life, and has faith in something larger than themselves is an inventor.

The added that inventors are introducing original ideas into the world improving it for everyone, daily and these include founders and service providers, small businesses and nonprofit organizations, and educationalists and artists. 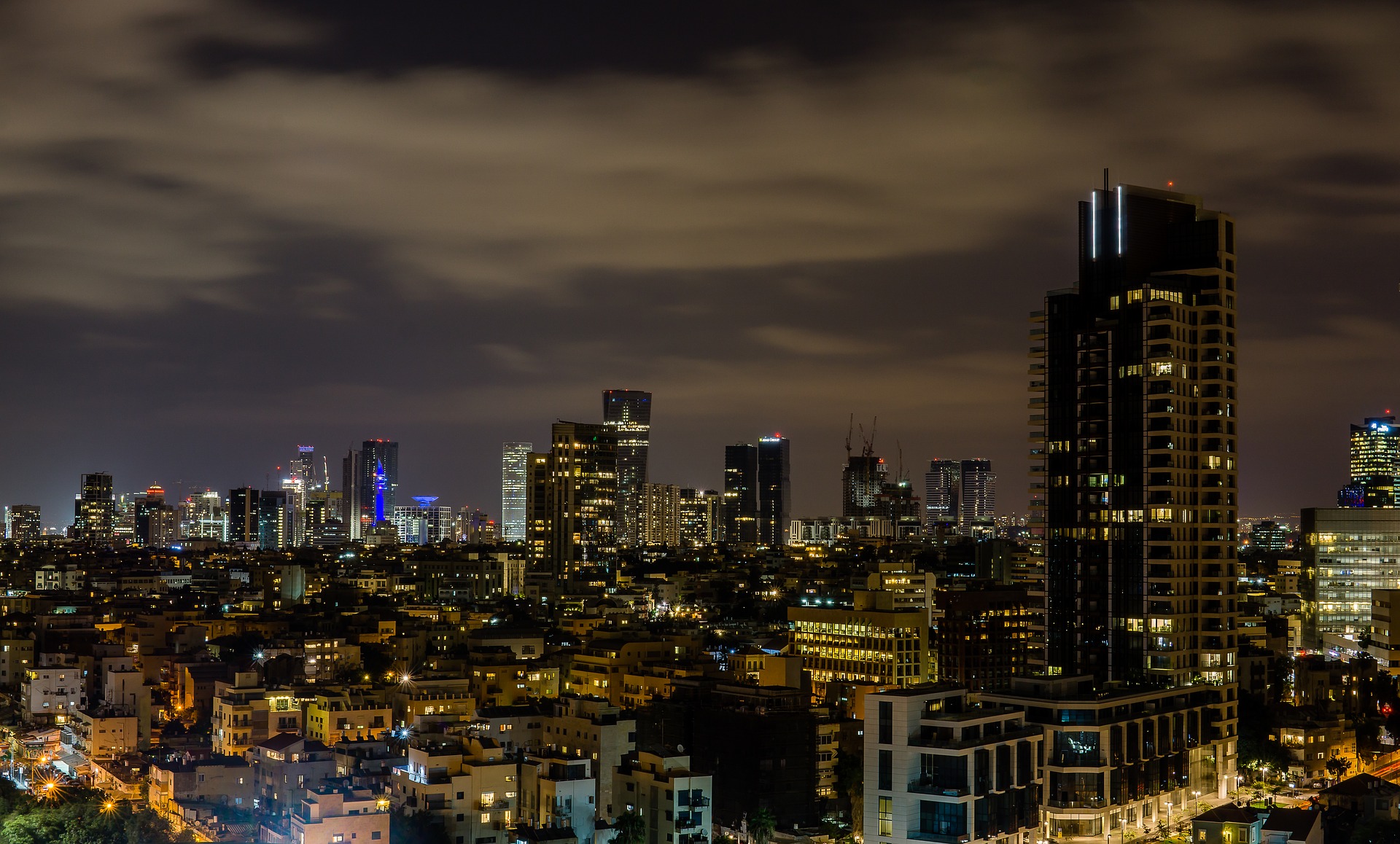 During the Tel Aviv event, a board of judges will review finalists’ presentations and hand out prizes to the value of $1.5 million in 3 classes mirroring various stages of an idea’s progress — Incubate, Launch, and Scale (which receives the maximum prize). Champions will be qualified to exhibit at the Awards New York “Global Final.”

Besides the foremost happening, WeWork will stage subsidized master classes and a job fair. The event will comprise seminars by Adam Neumann, WeWork CEO and co-founder who hails from Tel Aviv, Shai Agassi who is a former CEO of Better Place, and singer Aviv Geffen. Other attractions include shows by New York’s Balkan Beat Box.

WeWork was established in 2010 in New York and has approximately 3,000 employees. The company’s worth is valued at about $20 billion. This summer the company commenced major expansions into South Korea, Southeast Asia, and China.

Various Crane Service & Solutions. Click on the image Below